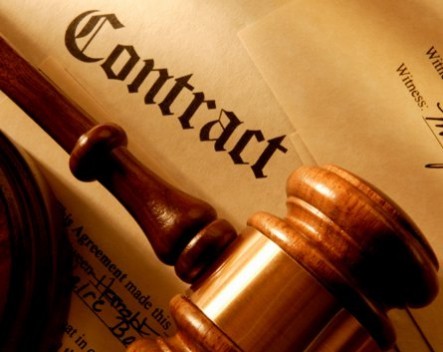 Australia’s highest court, the High Court of Australia, has recently made a decision that serves as a clear reminder to businesses on the risks associated with misleading advertising and pricing of goods and services.

The ACCC has been active in recent times in enforcing breaches under the Australian Consumer Law, including taking action over fake testimonials, and therefore businesses should be careful to ensure they are not being misleading.

The Australian Consumer Law prohibits persons in trade or commerce from engaging in conduct which is misleading or deceptive or is likely to mislead or deceive. This is a very broad provision which has been a key part of Australian law for decades. It can potentially apply to a wide range of commercial transactions and it can be breached by a person doing or failing to do something.

The recent case against TPG Internet Pty Ltd (TPG) was brought to the High Court by the ACCC. TPG had run a series of advertisements which prominently offered an unlimited ADSL2+ service for $29.99 per month.

Far less prominently, the advertisements qualified the offer by showing a requirement that customers bundle that service with a home telephone service provided by TPG for a further $30 per month (with a minimum commitment of six months). In addition, TPG required the consumer to pay a setup fee of $129.95 plus a deposit of $20 for telephone charges.

The ACCC argued that TPG’s advertisements were misleading and deceptive because of the difference between the prominent headline offering the ADSL2+ service at a low price and the far less prominent terms clarifying the offer and highlighting additional costs.

The High Court found that TPG had breached the misleading and deceptive conduct provision and ordered, amongst other things, a $2 million fine payable by TPG.

Lessons from the decision

The case contains a number of important lessons for businesses to consider when putting together advertisements for their goods and services. In particular:

You should therefore carefully consider your advertisements and claims made within them before launching the relevant campaign. If you are not sure whether the advertisements may be considered misleading or deceptive, then speak to a professional who may be able to help you.