Homejoy comes clean on why it failed – or perhaps not 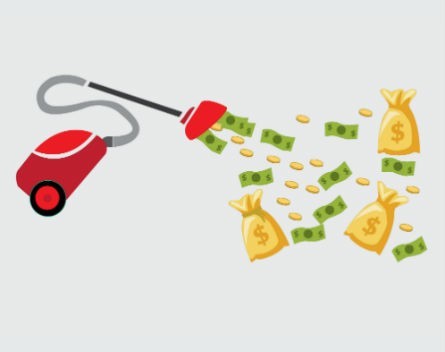 When on-demand cleaning startup Homejoy shutdown, legal problems related to its classification of its cleaners as contractors, were put forward as main explanation.

In a post announcing the Homejoy’s closure co-founder Adora Cheung wrote that the company succeeded in many ways, but faced many obstacles.

“There are still many unsolved challenges in the home services space,” she wrote.

In a subsequent interview with Re/code she said the Homejoy was able to raise funding, but not enough to grow as big as it had hoped and that the litigation related to its contractors was the “deciding factor” in the decision to close down.

Farr spoke to more than six former employees who point to mounting losses, poor customer retention, a costly international expansion, execution problems, and difficulty holding on to its most talented staff members as the real reasons for the company’s demise.

“Homejoy is far from being the lone example of a Silicon Valley startup to prioritise growth over revenue,” Farr writes.

“Silicon Valley’s investors have published countless blog posts using urging entrepreneurs to focus on expanding the customer base and to worry about a sustainable business model later.

“In retrospect, expanding too quickly into new markets proved to be a major challenge for Homejoy, and put the entire company at risk.”