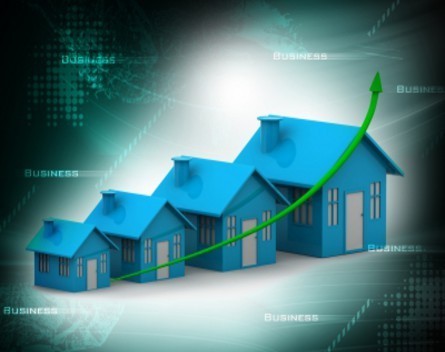 Aylmer said single digit credit growth implied that house price growth “won’t actually be that strong” and “certainly won’t match what we have seen over previous decades” while speaking as part of an MFAA mortgage industry panel discussion.

“That home equity actually allowed small businesses to fund themselves to grow,” he said, meaning a new business model was needed to fund new start-up ventures.

However, he said there was no easy answer because if there was “someone would have sorted it and made a business out of it”.

Aylmer said there would probably need to be innovation in the venture capital space and “intergeneration transfers, because the people who have the home equity are the older generations.

“So how do you actually move that from that generation to the younger generation?”

He also suggested that banks would have to become more involved unsecured lending, which might mean that the cost of business debt would increase.

This, he said, would make the role of the bank credit officer and mortgage broker more important.

Aylmer also highlighted that the small business, which is responsible for around 47% of employment in Australia, does not get the coverage in the media that the housing sector gets.

“If you just think of it in those terms, that surely means you have to sit up and think about the sector,” he said.

Fairfax economic and business commentator Michael Pascoe, who chaired the MFAA discussion, wrote in a column that the picture was “bleak for the renewal of small business under the patterns we have become used to”.

He also highlighted that the possibility of faster growth in house prices was something the RBA was not in favour of with the “central bank on the record as being willing to ‘lean’ against asset bubbles.

Pascoe suggested solutions for entrepreneurs could include “crowd sourcing, capital-lite business models, virtual thingies of one sort of another”.

“But that takes time to evolve while the traditional mainstay of small business funding hasn’t been functioning like it used to for several years now and isn’t like to revive any time soon.”