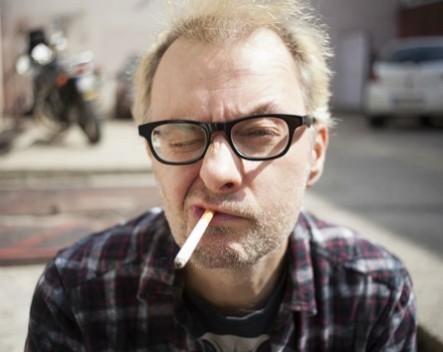 Uber’s basic training for its drivers, which includes telling them to not “forget to shower”, have proven to be pivotal points in a landmark lawsuit brought forward against the ride-sharing platform in California.

A judge decided this week that the lawsuit could be granted class action status, meaning the three drivers suing Uber now represent all 160,000 drivers in the state.

The case is centred on Uber’s classification of its drivers as independent contractors rather than employees, a key aspect of the sharing economy.

As Business Insider reports, the judge’s decision seems to have been based on legal technicalities over whether Uber drivers are similar enough to form a “class” and the amount of control the company exerts over them.

Judge Edward Chen pointed to Uber’s training materials, including telling its drivers to shower, how to clean the car and what music should be played, as a reason why the drivers could be analysed on a class-wide basis.

On an interesting sidenote, Uber drivers in the US are told to “make sure the radio is off or on soft jazz or NPR”.

Uber has countered this decision by saying the training that is given to each driver is so different that they can’t be sorted into one group, and the company has said it’ll be appealing the judge’s decision.

In the meantime, hopefully the drivers continue to not forget to shower, despite the possible legal implications that might arise.