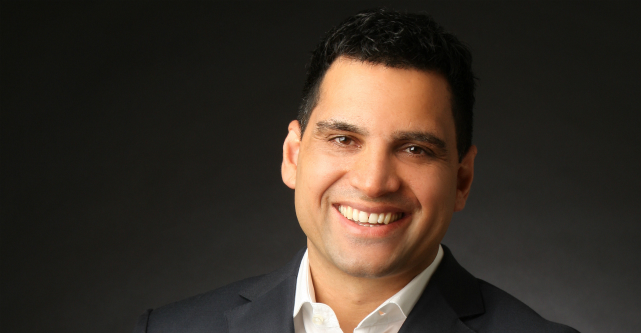 More than a year of laying groundwork helped a Sydney fintech close a massive $30 million round of funding that signals a shift in the Australian investment scene, MoneyMe co-founder Clayton Howes says.

Short-term lender MoneyMe has secured $30 million in debt and equity funding from an unnamed “wealthy family office” and although the actual process only took eight weeks, Howes says the hard work started long before that.

“We went to the investment community in Australia and described our proposition, our intentions and presented our growth path,” Howes tells StartupSmart.

“We kept the interested parties close by describing the proposition along the way and how it has evolved.”

Going to investors early – long before the startup intended to raise funding – allowed the founder to demonstrate the company’s ability to execute on its promises, Howes says.

“That was the biggest determination factor in us securing the deal,” he says.

“We said we were going to do something and we did it. It allowed the investment community to understand the product and market, have confidence in our business model and that we’ll stay true to what we said we would.”

With interest already gained in the investor community, MoneyMe approached the same parties towards the end of last year with another proposal.

“We approached with another proposal and a further plan – it was MoneyMe 2.0,” Howes says.

“There was no question of doubt – they enjoyed our confidence and wanted to be part of the journey. Then it was a really simple transition. The investors had faith in what we were talking about.”

Putting in the effort very early on helped the fintech stand out from the pack and made it a very attractive proposition for investors, he says.

“Our biggest success was doing what we said we were going to do and keeping investors informed along the way. In as little as 12 months we’ve got an investment community that’s excited to be part of the next wave.

“It leads to a very different conversation happening when the investment community wants to be a part of it as opposed to pitching on our knees. That’s what normal startups are doing.”

The capital injection will allow MoneyMe to increase how much it can lend to a borrower from $2000 to $10,000 and will help it to launch a series of “niche financial products” aimed squarely at millennials.

On the back of a $1 million venture capital investment in 2013, the startup will also be looking to close two more funding rounds by the end of next year.

“Money is not the problem anymore”

The debt and equity funding comes from a “wealthy family office” that previously focused mainly on real estate, and Howes says this signals a trend of these groups turning their attention to local startups.

“There’s a large group of these family offices that have been conservative for too long and now they’re looking at the high valuations and Australian-born businesses that are doing really well,” he says.

“For the general startup community we’ll see an appetite for these investors to get on board a little earlier and a little faster – they don’t want to be missing out on the opportunities.

“What we’re going to see is a more localised and supportive investor community for local entrepreneurs. I’m quite excited about that.”

With more capital readily available, he says now is the time for founders and entrepreneurs to launch and seek funding.

“If you’re still doing beta testing in 2017 or still coming up with an innovative idea then you’ve absolutely missed it.

“There is money and we have momentum. Money is not the problem – it’s absolutely available.”