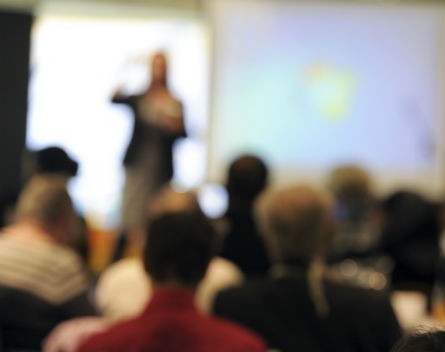 The series of networking events, which helps introduce startups to investors, has been operating in Sydney for the past eight years. In the past 12 months it has expanded to San Francisco and Perth. Its events have helped Australian entrepreneurs raise over $10 million in seed funding.

Innovation Bay’s Melbourne chapter will be run by Jodie Imam, the founder of Occasional Butler, a jobs outsourcing startup that was acquired by Airtasker in 2014. Innovation Bay will launch in Melbourne  in August with Xero founder Rod Drury, and while it will continue to have special ‘fireside chat’ style events, its focus will be on its investment dinners and breakfasts. They usually feature around 40 handpicked investors that will hear pitches from four startup founders.

Imam says curated investor matchmaking events are invaluable for startups that are trying to raise capital.

“It’s not like you’re banging on the door trying to talk to people that aren’t interested,” she says.

“It’s so much better. A lot of the work has already been done for you before you’ve even met up for the dinner. Investors benefit from getting an idea that suits their skills. And it’s not always about funding, it can be a great place for founders to find mentors or advisors.

“That’s why I’m excited about it. I’m passionate about helping startups grow and there’s a lot of work being done behind the scenes to make these events successful.”

Many of Innovation Bay’s Sydney events had been attended by Melbourne-based investors and Imam says there’s been demand for expansion for a while. Innovation Bay co-founder Ian Gardiner says now is the perfect time for a Melbourne launch.

“Melbourne is such a hot and vibrant market right now, but we believe the entrepreneurial community is still being underserved and we hope to address that,” he says.

“We look forward to working closely with the local startup sector and couldn’t be more excited about our launch with Rod Drury – the first of many great Innovation Bay Melbourne events.”