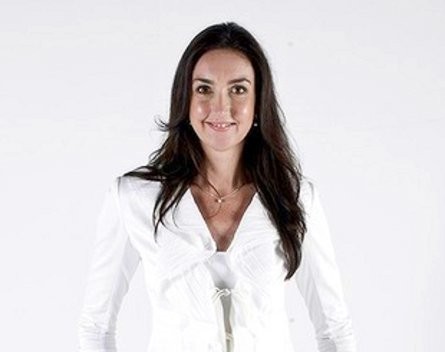 When Jo Burston stood up on the podium to accept the Pearcey Entrepreneurship Award for her contribution to ICT in 2012, she was struck by one thing: looking out across the crowd she noticed only a handful of women at the event.

As founder and managing director of Job Capital, and as someone who “needs to change things I see wrong with the world”, Burston could not shake her “a-ha!” moment and recently set up Inspiring Rare Birds, a movement aimed at encouraging women to be entrepreneurs.

She has set a target of creating one million more female entrepreneurs by 2020, but how that would be quantified is not known.

One of the first things she did was visit a number of schools and talk to young women about what they thought about being an entrepreneur. She found many didn’t know what the word was, and those who did mostly identified entrepreneurs who were men. It made her even more determined to change things.

The initial project for Inspiring Rare Birds is a book that profiles successful Australian female entrepreneurs and the launch of a website as a platform to showcase their successes. Burston is hoping to launch both in August.

It’s not far from Burston’s own profile, with her business turning over $500,000 in its first financial year and growing rapidly in three years to have a turnover of $3.7 million. After six years, the business had reached $38 million and had gone from two staff members to 13.

Burston stresses she doesn’t want Inspiring Rare Birds to be seen as a feminist movement. In fact, its Facebook page points to a story with a disclaimer that IRP is “feminist neutral.”

“Women are only the first port of call because at the moment that is where the problem is,” Burston says. “Women only make up 12% of entrepreneurs. In some cities that is as little as 4%.”

She says she preferred for the movement to be identified with entrepreneurship, which is her passion.