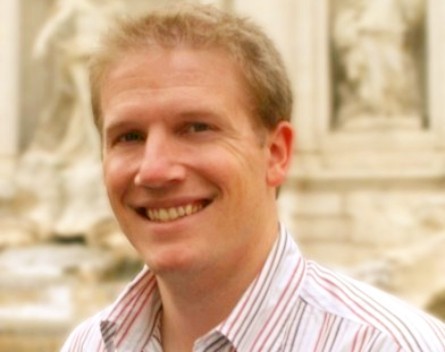 Open to both investors and those interested in learning about the sector, the 2014 Self Directed Investor Expo will run from 9am to 4pm on November 27 in the theatre under the ASX Exchange Centre in Bridge Street, Sydney.

AWI head Toby Heap told Private Media the past 12 months has been a period of rapid growth for the sector, which includes peer-to-peer lending, equity crowdfunding, and other financial services.

“When we started earlier this year, when I told people about fintech they would look at me blankly. Now everyone knows what fintech is, and the momentum is exciting,” Heap says.

“Financial services were slow to be disrupted compared to other things being disrupted by the internet and the cloud. That’s why, when it comes, it happens fast.

“The big innovation is to cut out the middle man. Until now, there was a sense people had to outsource control of their financial future. Now there’s a range of products that allow people to take control of their own finances.”

It is this growing interest among consumers keen to take control of their own finances that led its accelerator demo day to morph into a full-blown expo.

“We run an accelerator program specifically focused on financial services startups. Each six months, we take on another bunch of startups,” Heap says.

“So this day started out as a demo day for our first batch of startups, but fintech has been getting so big lately that we asked a bunch of other businesses to come along as well.

“We spoke to the ASX and they like what we’re doing, so they’re supporting us.”

The first intake, announced back in July, included Simply Wall St, Debt to 10k, MacroVue, and Equitise, while the second intake closed in September.

Aside from the graduates, companies such as Sharesight, SelfWealth, LiveWire, Intelligent Investor and Stock Spot will also make presentations at the expo.

In the afternoon, there will be a panel on P2P investing featuring Society One, ThinCats and RateSetter.

People interested in attending the event are advised to click here for more information or to obtain tickets.