International investment trends: Mobile apps up and games down 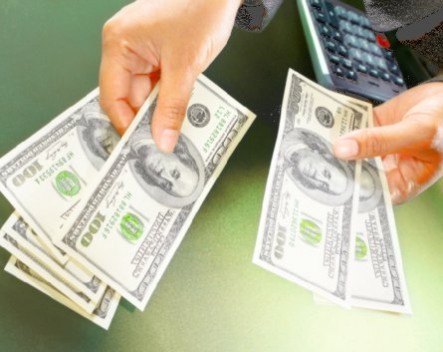 Over $US60 billion ($64 billion) worth of investment deals were done internationally in quarter three this year, up significantly from $US23 billion in the same quarter in 2012, with the Asia-Pacific region leading the average deal value with $30.4 million.

According to quarter three’s Internet Dealbook produced by Right Click Capital, 985 deals were made this quarter, down from 1248 made in the same period in 2012.

In the last year, financial services and transaction related deals were up by 284%, and mobile apps up by 381%. E-commerce deals were down by 36%, and software as a service by 11%.

The games industry has slumped with total deal value dropping by 90% since quarter two 2013.

“There continues to be a lot of interest in mobile apps, so the acquisition and investment amounts have gone up, but there has been a big decrease on games,” ,” Chong says. “There are some amazing success stories but it appears investor appetite for games has waned. Investors are focusing more on serious apps and those that can provide ongoing value to users.”

“I would’ve assumed software-as-a-service would’ve trended up, so this is definitely one to keep an eye on. I’m still very positive and bullish about SaaS, as for the target business market the model of pay by month makes a lot of sense and anecdotally is taking off,” Chong says.

Despite the lower number of deals made, the average deal value (over $81 million) was almost triple 2012 quarter three average (over $27 million).

RightClick Capital omitted the multi-billion Verizon deal from the totals as it would skew results, but infrastructure investment boomed on the back of Dell returning to being a privately owned businesses and a series of large deals including the Microsoft-Nokia deal.

“Australian founders who have start-ups who can add significant strategic value to these large companies and recent deals should explore the new partnerships to create value for themselves,” Chong says.