Is the blockchain the future of ownership? 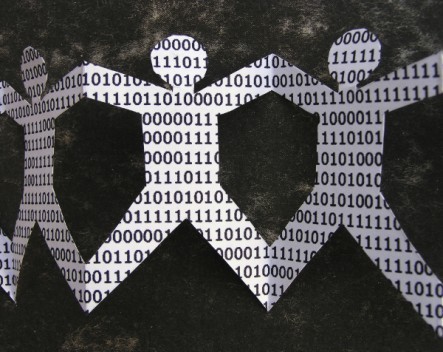 One day, the blockchain, the technology behind bitcoin and other digital currencies, could be the proof that you own your house rather than a paper title, according to smart contract lawyer Pamela Morgan.

The “tokenisation” of assets, could lead to a host of innovations in peer-to-peer lending.

“Where I could give you a loan for a piece of property you had for a week. And register that lien on the blockchain and then when you paid me back, we can remove that lien. We can do that instantaneously, amongst ourselves without banks and weeks of waiting, months of waiting.

“So I really think it opens up the credit market for individual lending to individual people. Once we get property on the blockchain, once we’re able to tokenize title, then those applications are going to naturally grow from that.”

Morgan was in Melbourne on Monday night speaking at a bitcoin Melbourne meetup with Andreas Antonopoulos and Tatiana Moroz.

She says what excites her most about bitcoin is that it opens up the possibility of smart contracts. She defines a smart contract as one which includes an arbitration clause and a payment mechanism using bitcoin. These could be useful for allowing individuals to include third parties, without any special knowledge or skill, in contracts to oversee their enforcement. It’s done by using multisig bitcoin transactions.

“As we move into smart assets and we tie smart assets together with bitcoin and the payment network, we’re going to see smart contracts,” she says.

“I think the tipping point… is when you can use this technology easily, seamlessly on a day-to-day basis.”

She gives the example of a musician who signs a contract to get paid for a performance. If once they’ve performed, the second party refuses to pay, the musician can go to that third party and they can facilitate payment. Any further disputes can be handled in arbitration, a quicker, cheaper option than the courts.

“150 nations have already signed up to a commercial arbitration treaty. What that means is you can bypass the traditional judicial system; you can include an arbitration clause in your contract. You can go to arbitration which is typically, way less expensive, way faster and you get to pick your own judges.

“You can do that and it’s enforceable around the world. That’s a really powerful point.”