Kickstarter passes $US1 billion in pledges 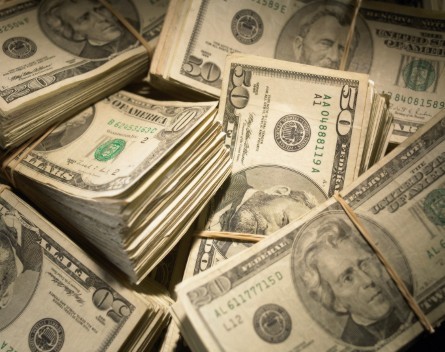 Crowdfunding platform Kickstarter has this week celebrated passing $US1 billion in pledges for projects around the world, with Australia the fourth largest country for the value of funds promised.

Kickstarter says it passed the $US1 billion milestone on March 3.

Crowdfunding sites such as Kickstarter and Indiegogo have become sources of funding for many start-ups seeking to validate consumer interest in their products and get them into production.

Melbourne Watch Company managing director Sujain Krishnan is currently running a Kickstarter campaign for his firm’s second timepiece and has already received pledges worth $20,237, smashing its $15,000 goal, with 48 days still to go in its campaign.

“To start up a company, a watch company, it requires a lot of capital,” he told StartupSmart.

“Crowdfunding is a good way to get exposure and reach beyond what I could normally.”

He says he was surprised at how successful the crowdfunding campaigns have been.

“I wasn’t sure what to expect,” he says.

He says he used to build watches as a hobby and sell them online and decided to make it his full-time job after building up a following among watch enthusiasts and realising there was a chance to turn it into “something bigger”.

Kickstarter says Wednesday was the day of the week that saw the most money pledged while the 13th day of each month was also when most money was pledged.

The company says more than half of the $US1 billion pledged on Kickstarter was pledged in the past 12 months.