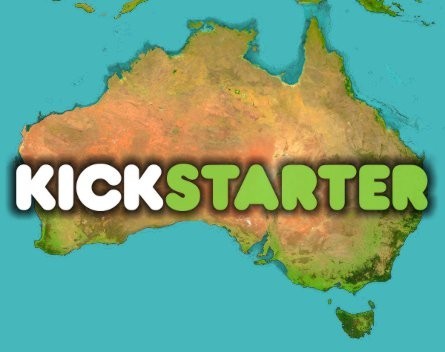 Popular US-based crowdfunding platform Kickstarter has added a sub-domain to its website for Australian campaigns and plans to launch here within the month.

According to its blog, the platform will be open to new enquiries and looking to encourage Australian projects:

“We’ll be in Australia the next few weeks hosting Kickstarter Schools with Australia-based creators interested in Kickstarter. If you have a project in mind and want to run it by us, or if you just want to learn more about Kickstarter, we hope you’ll join us!”

The company will be running training events in Sydney and Melbourne early next week.

From Australian start-ups seeking to beat the bank and source their launch capital straight from future customers to a tech start-up that raised $US2.6million, crowdfunding is becoming increasingly popular as a way to generate seed capital.

The federal government announced a review and possible legislative changes around crowdfunding as a way strengthen the start-up sector in early June.