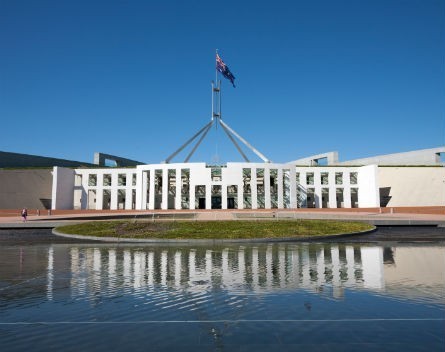 The Abbott government’s commitment to support crowdsourced equity funding is welcomed but there is still a “lack of concrete action” being taken, according to the federal opposition.

The release of the Financial System Inquiry’s recommendations saw the government announce yesterday it will release a discussion paper on what a regulatory framework to facilitate crowdsourced equity funding could look like.

In a joint statement, the ministers for finance and small business, Mathias Cormann and Bruce Billson, said they would consider the model recently implemented in New Zealand, as well as the framework put forward by the Corporations and Markets Advisory Committee report in June this year.

“We are keen to ensure that any crowdsourced equity funding model appropriately balances supporting investment, reducing compliance costs (including for small business) and maintaining an appropriate level of investor protection,” the ministers said.

“Small business and entrepreneurs are a crucial driver of productivity and economic growth.”

However, Labor has lashed out at the move, saying the government is incapable of giving the startup sector a “clear view of what it will actually do” to facilitate crowdsourced equity funding (CSEF).

“The Abbott government’s CSEF discussion paper is heavy with words and light on concrete action,” said Ed Husic, the parliamentary secretary to the shadow treasurer.

“It should have drawn a comprehensive roadmap on how to introduce CSEF in Australia. The Abbott government’s failure to act will concern those startups seriously considering moving offshore because of more favourable regulatory environments elsewhere.”

Crowdsourced equity funding is currently only available to wholesale investors with more than $2.5 million in investable assets or annual earnings of around $250,000.