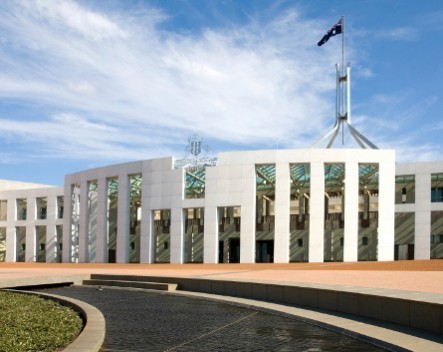 Federal Labor MP Ed Husic has called on the federal government to introduce equity-based crowdfunding regulation as quickly as possible.

During the tabling of a report into the Reserve Bank by the House of Representatives Standing Committee on Economics, Husic, the shadow parliamentary secretary to the shadow treasurer, expressed concern that businesses were leaving Australia for more favourable regulatory environments, while the government considered reform.

“The government has failed to meaningfully respond to calls for reform of the regulatory environment around crowdsourced equity funding – a platform that is providing access to valuable, much-needed capital for startups,” Husic told Parliament.

“For now, I’m very mindful that the sector is demanding of this government a formal statement on where it is at in developing this framework. They’re seeing colleagues leave Australia and head to New Zealand because there’s a more accommodating regulatory environment there.

“It’s now up to the government to get its act together and deliver this.”

The government indicated in its Industry Innovation and Competiveness Agenda that the assistant Treasurer will consult widely on a regulatory framework to facilitate crowdsourced equity funding, to build on the Corporations and Markets Advisory Committee’s report.

That report was released in June and recommended the government make it easier for Australian businesses to raise capital through online crowdfunding platforms. It said that the government should change the legislation to allow all Australian adults to invest in companies through equity-based crowdfunding, albeit with a limit on retail investors of $10,000 per year and $2500 per startup.

“While numerous ministers have told us how they’re big fans of crowdsourced equity funding, we haven’t seen a response to the Corporations and Markets Advisory Committee report proposing a way ahead for this funding platform,” Husic says.

Recently, the founder of equity crowdfunding startup Equitise, Chris Gilbert, who has launched the platform in New Zealand while waiting for Australian regulation, said he was told by a prominent government source that regulation might not be in place until July 1, 2015 and there’s a chance it might not happen until July 1, 2016.

Husic told StartupSmart in addition to the delay, he’s concerned the CAMAC report’s recommendations, including limits on retail investors, are too conservative.

“The concern that startups have expressed if those types of limits are imposed is that it wouldn’t really raise the type of money that, in some cases, [startups] need to access for the whole exercise to be viable,” he says.

“We have not landed on a figure yet because we want to be able to talk widely.

“So we’re consulting with startups about what they believe is a more workable, more viable investor cap. And the different models that might exist.”