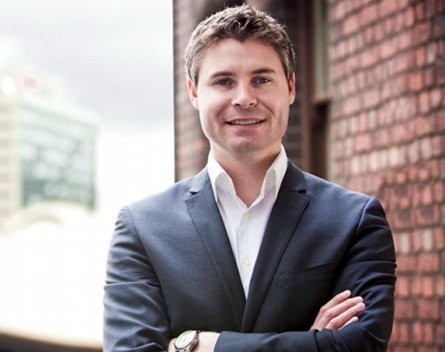 Clearpoint Counsel has come a long way since 2011 when it was launched in Melbourne’s co-working space The Hub, hoping to make legal services more accessible to startups.

Founder Joel Cranshaw’s business has grown from a team of two, to a team of six and is doing well.

Cranshaw has 14 years of experience working as a general counsel and launched Clearpoint in the UK, a management consultancy firm that dealt with funded startups.

He established Clearpoint Counsel in an attempt to better service the startup scene in Australia, but a year on, he’s not sure he’s made many inroads.

“I don’t feel like we’ve really cracked the problem, but we have the will to, and we’re trying to work with startups to fix the problem,’’ he says.

“When I first encounter startups, often I say it’s too early to look at this sort of thing.

“But once they start getting into relationships with people, it’s hard to avoid.”

Cranshaw says the high cost and charging an hourly fee, and the lack of certainty that comes with that, provides a barrier for entry for startups to overcome.

“It’s hard to make these things affordable,’’ he says.

“There’s some suggestion that you crowdsource the advice, get a number of startups with similar problems, to chip in to cover the cost.’’

Building a relationship early with startups has been beneficial for Clearpoint Counsel.

“We have a very small retainer, and the advantage is we’re around in the early days so we don’t have to do that due diligence later on, because we already know what the business wants,’’ he says.

“There’s still a big gap in the market, a lot of startups are actually weak when it comes to legal services.’’

Drawing on his experience working both in Australian and the UK, Cranshaw says it’s a gap that isn’t just an Australian problem.

“I don’t think anywhere else is addressing it,’’ he says.

That might not be the case for too much longer, according to Thomson Reuters’ Future of the Law report, which interviewed 102 senior staff across medium-large law firms in Australia in March. The report found that 62% saw an emergence of niche and specialised practices as a key trend.

However, the study also found that 36% of respondents thought firms’ business models were ‘not fit for purpose’ when it comes to the demands of the future.

“It doesn’t surprise me,’’ Cranshaw says.

“It’s very heavily regulated, only lawyers can be involved, and we’re not necessarily open to advice from the outside.”