Looking to recruit? Hiring by consensus is worth considering 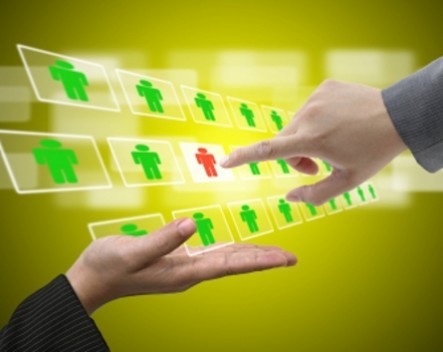 Recently, your humble correspondent read an interesting article about a new hiring strategy used by a growing number of businesses. If you’re looking to take on more staff, it’s certainly something to think about.

The process is called hiring by consensus. Basically, instead of a manager making the final decision about who to hire, the decision is made by the entire team.

The early stages of the recruitment process go as per usual. A job ad is placed. The manager culls the candidates until she or he has a list of candidates that have the right qualifications and suitable experience.

At this point, traditionally the candidates would be called in to have a traditional, interrogation-style job interview, either face-to-face or over the phone, where the manager cross-examines the would-be employee.

Instead of this last, formal interview step, when hiring by consensus, the potential candidates instead have a group interview with the team they’ll be working with if they’re successful.

It might be a team lunch. Or perhaps they’ll be invited in to visit your office one day. It might take place in a more formal meeting environment.

During this time, the team members have an opportunity to interact with the prospective candidates and ask questions.

After meeting each of the candidates, the team members have an opportunity to share any concerns they feel. At the end of the process, a secret ballot is held to choose the successful candidate.

The idea is that it’s important to find a candidate who is a good cultural fit for your organisation and who will get along well with the people she or he works with. It can also be a great way to flag any concerns ahead of time.

More cynically, it could also help to defuse some of the office politics that can be unleashed when a new employee is hired. The existing team members can no longer claim they had no say is choosing the new recruit, so the onus is equally on them to make it work once a candidate is chosen.

Now, such a recruitment strategy won’t work in all companies. It certainly would be difficult to do in a large, bureaucratic multinational or government department.

On the other hand, if you’re a nimble start-up looking to take on staff, Old Taskmaster says it’s certainly worth considering.

Get it done – the next time you hire!