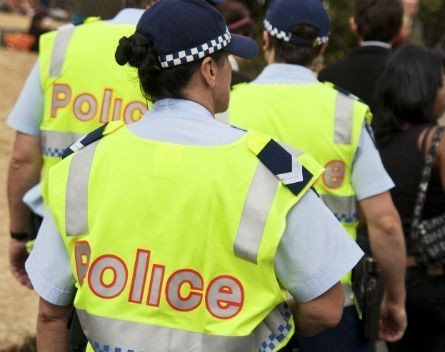 A major police operation occurred at a startup incubator and co-working space in Geelong on Wednesday morning.

About 15-20 police officers arrived at the Startup Cloud co-working space at about 10.30am, and police were still at the premises in the afternoon.

Startup Cloud owner Todd Hubers told StartupSmart the operation was not directly related to his business, but wouldn’t comment further.

“Startup Cloud itself is not in any trouble, nor is myself personally,” Hubers says.

The Australian Federal Police confirmed an operation began this morning, but would not state what it was in relation to.

“The AFP and Victoria Police are currently conducting operational activity in Geelong,” an AFP spokesperson says.

“As this matter is currently ongoing, it is not appropriate to comment further.”

The upstairs entrance to the incubator has been blocked by police, but locals told The Age other workers have been allowed to enter and exit.

StartupCloud is a Geelong-based co-working space for entrepreneurs, freelancers, commuters and business owners.

It was opened by Todd and Alison Hubers in 2013 and aims to provide a space for businesses to “thrive within a community of likeminded individuals”.