Medical tech dorsaVi lists on the ASX: Tips to listing a tech start-up 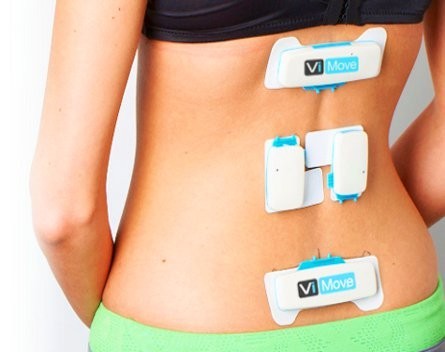 Wearable medical device start-up dorsaVi this week listed their company on the Australian Securities Exchange. Co-founder and chief executive Andrew Ronchi told StartupSmart this week has been an exciting and nervous time for his team.

The shares rose as high as 43 cents on the day they were listed before settling back to their issue price at 40 cents.

“There was the excitement that as a small company we’ll have the resources to do what we want to do properly. It was a bit of a rollercoaster, there were a lift then a dip and then it balanced out,” Ronchi says.

The ASX suffered its seventh consecutive loss yesterday, and dorsaVi is one of only four recent IPOs (out of nine) to hold its value post listing.

Ronchi said they had been planning to list for a year and weren’t fazed by some of the more lacklustre IPOs recently.

“It was a tricky time for the listing, as some tech IPOs hadn’t done so well,” Ronchi says, adding the last five years had been a difficult time for start-ups.

“The financial world’s been screaming and it’s been a hard time to attract and keep investment. The last five years hasn’t been easy for start-ups and that’s been a challenge.”

Ronchi and his brother began designing the device in 2000 enabled by some federal grants. They received $5 million in funding from Starfish Ventures in 2008.

In preparation for the listing, the Australian team of 12 focused on getting the brand out there and locking in some significant talent for their board including Herb Elliot and Greg Tweedly.

Ronchi says they’re working through the learning curve of becoming a public company.

“We worked hard to understand the challenges and benefits of being a public company. The brokers we worked with did an exceptional job with both the institutional and retail market,” says Ronchi, who intends to stay on as chief executive.

“It’s a fairly big role and I need to grow up quickly and meet the needs of being the CEO of a public company. The market and board will tell me when I’m doing a good enough job.”

The funds from the listing will go towards developing sales teams in Australia and the United Kingdom where dorsaVi has a small team selling to Europe.