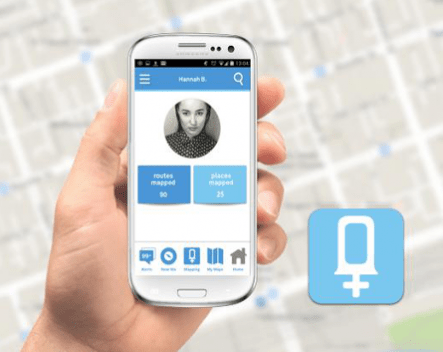 An Australian startup is looking to use crowdsourcing and mobile mapping technology to make people feel safer in public areas.

Mappsafe, based in Melbourne, is a patented smartphone app that allows users to anonymously flag areas with poor lighting and anti-social behaviour.

Founder Tea Maherl told StartupSmart these days people are sharing a lot of information about what they are doing – from what they are eating to what they are wearing. However, public safety is not something that is often talked about.

“We wanted to start a conversation and create awareness,” she says.

“When we have this information we can influence government and councils to change – if there isn’t enough street lighting we can go and say it’d be great if you have more lighting there. But if nobody talks about it the council will not see it as an issue.”

Maherl also hopes the app will provoke a conversation about violence against women because as many as one in three women will experience violence in their lifetime.

“We do have areas we don’t walk through because of the unsafety element,” she says.

“And a lot of times in countries women still don’t have a voice. So with that we’re expanding the possibility to speak and talk about these issues.”

The app is under development alongside a crowdfunding campaign on Indiegogo to help it get off the ground. Maherl says crowdfunding is a great way for the startup to engage with potential users and make sure the product is tailored to their needs.

“I think it [crowdfunding] is a great way of putting the word out there for people to see it and supporting it,” she says.

“As a startup it gives you a bit of an insight into the perspectives of others.”