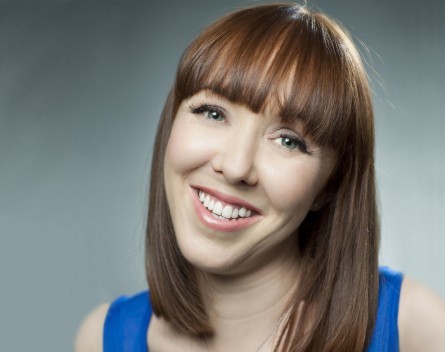 Traditional mining investors are looking to invest in technology, according to entrepreneur Rebekah Campbell, who is raising $1.5 million in new funding to grow her media website Posse.

It’s Campbell’s second public raise for the new incarnation of the site, which started out as a music-focused venture and recently pivoted to a retail focus.

Her first raise in 2012 saw little interest from Australian venture capital so she turned to investment in Silicon Valley, raising $1.2 million from investors, including Bill Tai. Her second raise was an internal one of $1 million. This third time round she’s noticing huge changes in the local scene as they seek to take on more outside investors.

“We haven’t been dealing with brand name VCs, most of the interest is coming from people who traditionally invested in mining,” Campbell says.

She says the timing was perfect for others looking for smaller raises and the interest in startups was sparked by a combination of high profile successes like Atlassian and Freelancer, coupled with a downturn in the mining industry.

While the news doesn’t solve the issues of bigger investment funding, startups have long hoped to tap into some of Australia’s mining wealth and have it reinvested it in local innovation. Campbell believes the timing is perfect for startups to be able to make this a reality.

She says there are benefits to local funding over US funding too, including the speed at which you can close a round. The latest Posse round, though still in its early stages, looks to be much quicker than previous rounds.

“Funding can take a lot of time and energy,” Campbell said. “It’s still early days but we have great momentum and a lot of interest.”

Posse launched in March 2013 aimed as service that connects consumers and shops through a social network. It’s particularly targeted at the female market, which Campbell found were not using popular networks like Foursquare despite having a need for it.

The site has 43,000 shops on its platform where users recommend their favourite places. They also get recommendations from friends and can be rewarded by retailers for their loyalty.

Site users are mostly from Australia, but Campbell is hoping to target New Zealand, Singapore and Hong Kong with her next raise.

Campbell declined to say what valuation they were raising at.