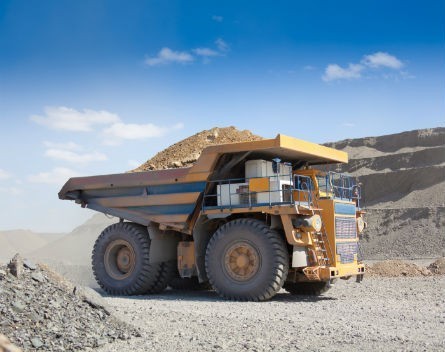 A new tech accelerator has launched in Perth which will nurture startups solving problems in the mining industry.

Unearthed will run for six months and organisers are aiming to bring on board three startups in its first intake. They’ll take part in a pilot program, and if successful, the hope is by 2016, the accelerator will be able to scale up to 10 startups per class.

It’s organised by Resource Innovation through Information Technology (RIIT) and supported by the likes of Rio Tinto, BHP Billiton, Gold Fields and Austmine.

Startups taking part will receive $70,000 worth of seed funding in exchange for 10% equity. The idea for the accelerator program spawned from a successful mining technology hackathon which RIIT held in Perth earlier this year.

Hackathon’s will be a key part of this new accelerator’s strategy. It plans to hold Unearthed hackathon events around Australia in 2015, in the hopes of creating new startups solving problems in the mining industry.

The first startup to be accepted into the program is Newton Labs, which won the Unearthed Hackathon earlier this year with their idea for a unique monitoring system that helps detect oversize boulders in hard rock mining – a problem that costs the industry around $100 million a year.

Newton Labs co-founder Simon Vincent, says without that hackathon, there’s no way the startup would have been founded.

“We didn’t even know it was a problem really,” Vincent says with a laugh.

“But after the event we were able to speak to industry experts who guided us and kept pushing us to keep going.”

RIIT’s Justin Strharsky says the mining industry’s current approach to innovation is to make substantial investments in the hopes of seeing returns in 10 to 15 years’ time. Unearthed is taking a far quicker approach, hoping to help create and support startups that have the potential to solve problems in under two years.

“We’re about open innovation and helping their investment create significant changes in between 12 and 18 months,” he says.

“The event format lowers the barriers to experimentation and expedites the development of proof-of-concept solutions to high-value resources sector problems.

“Australian mining has experienced a steady decline in productivity over the past decade. Most stakeholders believe part of the solution lies in innovation and the ability of the mining industry to more quickly adopt new technologies.”