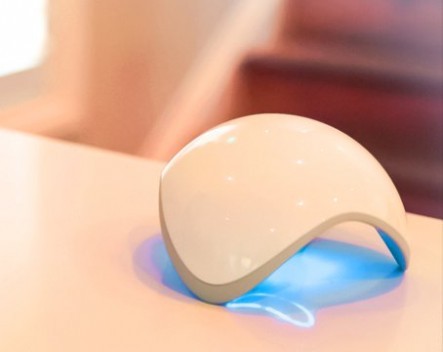 Australian technology start-up Ninja Blocks set out to raise $115,000 for their new Sphere device through crowdfunding.

By the end of the campaign they’d smashed their target more than six-fold and raised $702,937 on Kickstarter.

“It was just a demonstration of people wanting this kind of product and looking quite sexy,” says Ninja Blocks chief executive Daniel Friedman, adding that the campaign video also included compelling case studies of how it can be used.

Ninja Blocks are small, cloud-enabled computers that can sense their environment by receiving input from a variety of sensors and can alter their surroundings by controlling appliances like lights, heaters and air conditioners.

“We didn’t want to build something we thought the market might have wanted and it to be a flop,” Friedman says.

The new Sphere device offers gesture control, in-home location for items like mobile phones or pets and can connect to almost any device.

“This doesn’t really exist anywhere in the market,” Friedman, who was one of StartupSmart’s Future Makers for 2013, says.

“People see the benefit and are excited by it,” he says of the Kickstarter campaign reaction.

The next step for Ninja Blocks is to start gearing up for production and building the Sphere.

“We’re still a relatively small company and it’s quite a lot of work to spin out a hardware product and do next day shipping,” Friedman says.

He urged other hardware makers considering crowdfunding campaigns to do their research before launching “so they don’t overpromise”.

Ninja Blocks also had the benefit of conducting a successful crowdfunding campaign prior to the Sphere campaign.