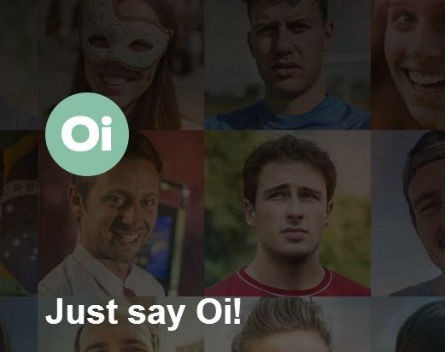 Yo! is a social media app that allows friends to send each other messages that are restricted to the use of a single word: “Yo!”

Launched on April 1, the app quickly raised $1 million in funding from high profile investors and inspired a number of clones.

Since then, Adelaide-based entrepreneurs Steve Barrett and Chhai Thach have developed an API, called Oi!, which is aimed at the B2B market, allowing two devices to send a content-free push notification to each other.

However, in an (app)arent twist to the novelty nanosocial app history, Thach told Private Media Yo! is accusing Oi! of infringing on its intellectual property.

“The exact quote is ‘it’s a direct clone of the app’, but they didn’t invent push notification. We took a different approach to nanosocial, and added functionality,” Thach says.

“We’ve built Oi! with a specific purpose – as a notification tool. So they probably see what we’re doing with Oi! and want to shut us down.”

Thach stresses that no formal legal action has been taken at this point, and that at this stage Apple is handling the copyright infringement complaint.

“We’re going through Apple at the moment, so we’ll see how it goes over the next day or so,” he says.