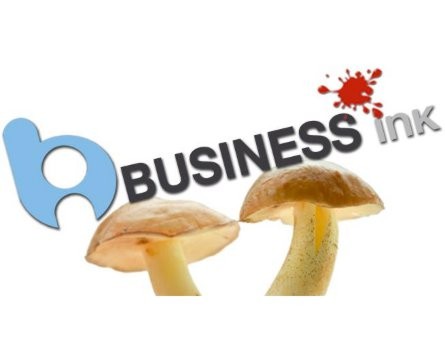 A start-up NSW media company has bowed to pressure to change its name from US company The Business Insider, which claimed that it was deceiving visitors to its website by using a similar brand.

Mark Cleary, co-founder of the Australian site, tells StartupSmart the name Business Ink was chosen as a way to “thumb our nose” to its American adversary.

Cleary founded the Australian version of Business Insider with Bob Fitzgerald and Dean Collin in 2011, with the site providing information to companies in regional NSW.

By contrast, New York-based The Business Insider, created in 2009 by entrepreneur Henry Blodget, has 23 million unique visitors a month and now has substantial interests in Australia.

Allure Media, a subsidiary of Fairfax Media, recently won the right to publish a local version The Business Insider. However, Fairfax wasn’t part of the legal proceedings to force the name change.

Business Ink initially hauled down its URL businessinsider.net in order to emphasise its local, rather than international, focus, but has now gone further by completely rebranding.

“Our legal advice was that it would be an ‘interesting’ test case. (Business Insider) beat us to the internet by 10 months and in that time they say they’d established a presence in Australia through the number of hits they were getting here.”

“We got early advice saying to just rename ourselves and that has proved good advice. They could’ve bitten us when it was much tougher to rename.”

Cleary says that one of the most damaging aspects of the episode is that the business’ entire online archive has been wiped by the rebrand.

“The Google history we’ve created has just evaporated,” he says.

Cleary adds that start-ups need to be increasingly careful when choosing a business name.

“We talk about world shrinking, but it has already shrunk,” he says. “Your search for a name needs to be global and you need to avoid similar names, because it’s just too hard to compete when it comes to hard cash.”

“We could argue that does anyone really care in New York, Rome or Paris about the laying of new sewerage pipes in The Entrance on Central Coast? But that doesn’t matter – we were in their space.”

“You’ve got to be unique. That’s the challenge. Google or Amazon don’t have names that relate to what they do, but they have a strong brand name. Choose a name that you can really own.”