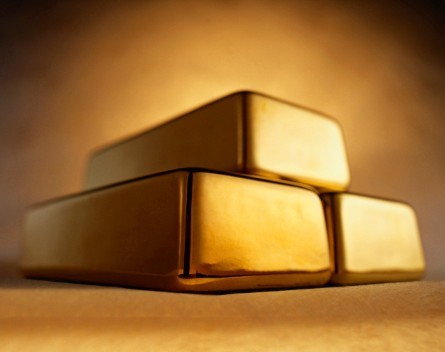 The first OneVentures fund of $40 million was supported by $20 million from the Australian Government’s Innovation Investment Fund.

The other half is from 55 high-net worth individuals or family trusts, which are also the target groups for the second fund.

Since then, OneVentures has closed three co-investment funds securing $30m in additional funding for the portfolio.

The fund has invested in a wide range of companies including e-learning startup SmartSparrow, which has recently raised an additional $10 million, photo app Paloma Mobile and head lice treatment Hatchtech.

In a statement, managing director Dr Michelle Deaker said Australia’s innovation economy and early stage investor community have both been growing but there was still a dearth of later stage capital.

“This dynamic should create downward pressure on valuations and generate scope for superior returns. We see no reason why Australia’s entrepreneurs, with the assistance of experienced venture capital firms, like OneVentures, cannot compete successfully in global markets. For investors, the fund provides an opportunity to truly diversify a portfolio and gives access to emerging businesses with true breakout potential.”

Deaker spoke to StartupSmart about what they look for in companies and how they invest a few months ago.

The average investment plan is for three to four years and OneVentures usually takes 20 to 30% of a company.

“We don’t just give them a big wad of money, and we help them structure what they’ll do with our money,” said Deaker. “Most of the time it’ll go to driving the business forward, such as profit development staff, or sales and marketing staff because often our companies have great products but no marketing expertise.”