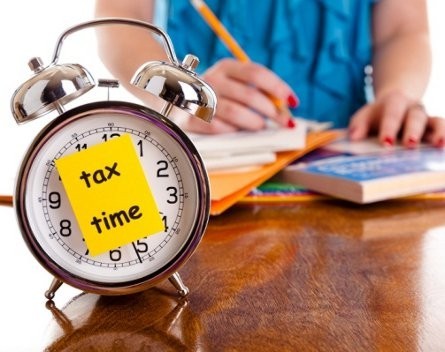 The South Australian business community welcomed yesterday’s announcement that companies in the state will receive a discount on their payroll tax rates – but have criticised the temporary nature of the relief.

The discount comes after the Queensland government said it would delay raising its own payroll tax threshold, while a new fight has emerged in New South Wales with the state’s business chamber calling on the government for payroll tax relief.

“The NSW Business Chamber is proposing that the NSW Government divert the remaining funds in its payroll tax rebate scheme, which has had less than a 50% uptake, and use these surplus funds to increase the payroll tax threshold,” it has said in its new five-point plan.

Other measures included as part of the $5.4 million small business package included cutting down on red tape, supporting start-ups and business development, along with continued funding for the small business innovation pilot program.

Another $440,000 will be spent for small businesses to help win government contracts.

The payroll tax initiative is the most welcome. Tax on payrolls of up to $1 million will be halved, up to a maximum threshold of $1.2 million.

But Rick Cairney, head of policy at Business SA, told SmartCompany this morning the measure doesn’t go far enough – the group wants the tax relief to be permanent.

“We’re very happy with the support, but businesses need certainty. One of the biggest disincentives for businesses is uncertainty.”

Cairney also says businesses have to look at the initiative in the context of the 2010 election, in which the state government promised a payroll tax exemption for apprentices and trainees. That was introduced for 2011-12, but removed in 2013.

“Technically, we’re in a recession and have been so for three quarters. More needs to be done – we should raise the threshold and make it permanent.”

Meanwhile, the payroll tax debate has continued around the country. The New South Wales Business Chamber’s new five point plan argues for a reduction in payroll tax and for businesses on state borders to be given tax benefits.

The chamber says businesses on the Victoria and Queensland borders are at a “competitive disadvantage”.

“If the NSW government can’t make NSW’s tax system more competitive with other states then an alternative option is to provide a tax rebate for businesses along the border to reflect the lower taxes their cross-border competition are benefiting from,” it says.

“The NSW Business Chamber proposes that the NSW government’s undersubscribed Regional Relocation Grants Scheme could provide the funding for a tax rebate for border businesses.

Other proposed changes include abolishing Intergovernmental Agreement Taxes, which the chamber calls some of the state’s “most inefficient taxes”, along with contributing to a trial of a small business credit guarantee scheme.