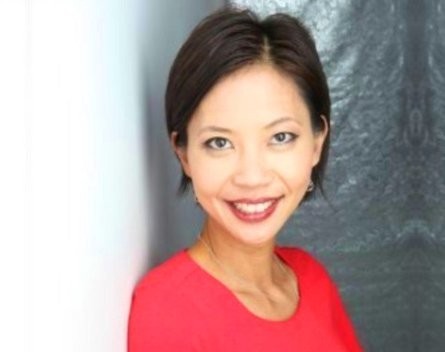 After her co-founder pulled out of her start-up in the middle of seed funding negotiations, Therese Lim had to act fast to secure a new tech co-founder she and her soon-to-be investors could count on.

So she launched cofoundercrush.com, a co-founder sourcing site complete with a quiz.

Launched at entrepreneur conference TiECon last week, the quiz on the website has already been completed 100 times. Lim says she has a couple of strong leads she’s exploring.

Lim says since her successful American visit, her audience engagement tech start-up Play2Lead has rapidly developed a following. She’s in negotiations with a seed fund and an angel investor network for between $200,000 and $700,000 in launch capital.

“The seed fund has said they’re not going to give me the money until I put someone in front of them they like. They’re looking for a team that can outgun similar start-ups, with a globally scalable model. I’ve already got the right model, but I need someone who can beat me at technical stuff, and lead the technical team that can match anyone from anywhere in the world,” Lim told StartupSmart.

Lim says she’s still working with her first co-founder until a replacement can be found.

“Getting investment gives us the ability to go full-time, and I’m ready to and needed him to as well, but it wasn’t the right thing for him at this stage for a range of personal reasons,” Lim says.

“It was a huge shock, as I love working with him but it’s just part of the start-up journey. I went back to the investors, in the middle of a negotiation and they were great and they’re trying to help me find a replacement.”

Once Lim has identified some strong options, she’ll have them work on a few projects before taking the strongest option to her investors for their final say.

She says the most useful question she asked was about their approach to success.

“I asked what success would look like for you if you were in a start-up. It was quite telling. While there is no right or wrong, it’s about finding alignment. For some people it was about building something and flipping it fast, and for others it was about fun and challenge,” Lim says.

Lim says she’s hoping to bring a new co-founder into the business within the next four to six months.

“I’m not going to rush it because it needs to be the best fit. Coming in when it’s not your idea can be hard, but not if you fall in love with the idea and are ready to go,” Lim says.

Lim plans to use the current URL to launch a website to sell her current quiz platform for the same use case once she’s located her co-founder.