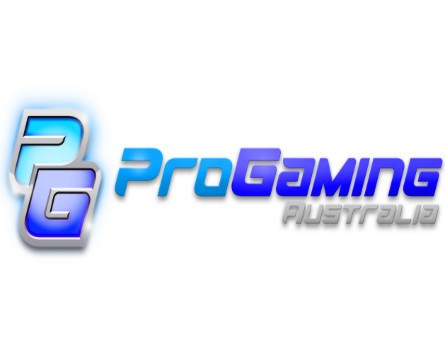 The co-founder of ProGaming has hastily assembled a team for a new start-up days before flying to Silicon Valley as part of the Advance Innovation Program, after parting ways with his original business partner.

Aaron Fletcher has launched XY Gaming with his new business partners, with the start-up taking the place of ProGaming, Fletcher’s former venture, on the Silicon Valley tour.

ProGaming, based in Queensland, was one of 25 companies selected for the Advance Innovation Program earlier this year. It was founded by Fletcher and Tristan Maunder.

It is an online transaction platform that adapts to any video game on PC and gaming consoles, which gamers can use to wager money on their gaming skill.

On April 15, Maunder wrote on Silicon Beach Australia the company was searching for a “coding superstar/web development company” to come on board as a tech co-founder.

“Up until now we have partnered with a web development company to complete the ProGaming platform but they have recently pulled out, so the development is stalled at approximately 90% completion,” Maunder wrote.

“[We need] a tech co-founder/tech partner to finish the ProGaming platform in return for a substantial equity stake… This is a great chance for [a] hands-on tech wizard to join a top up-and-coming Aussie start-up.”

However, Fletcher told StartupSmart he and Maunder have since parted ways, and he has managed to assemble a new founding team for his new company XY Gaming.

“The restructure happened on the 19th I believe. It was a matter of going through the motions to determine how we wanted to go about pushing forward… to make sure we ended on good terms,” Fletcher says.

“It was more a matter of different views – that’s all it was.”

Fletcher has now partnered with James Beamish-White – who works for the web development company referred to by Maunder – and Richard Edmonds.

Fletcher and Beamish-White will oversee the technical elements of the company, while Edmonds is in charge of strategy, finance, legal and administration.

Fletcher says the Advance Innovation Program is supportive of the restructure, and he will travel to Silicon Valley for the US Innovation Summit as planned.

While Fletcher admits it took several sleepless nights in order to assemble a new team, he’s confident the company is in no way disadvantaged.

In fact, XY Gaming is hoping to raise an initial $1.1 million in angel funding as a result of Fletcher’s visit to the United States.

Maunder, meanwhile, is still searching for a tech co-founder as he seeks to create “the best possible user experience” under the ProGaming title.

“I believe the main focus should be on the product and getting the best possible product out to launch,” he says.

“I’ve had a lot of interest from the post on Silicon Beach – it’s been very promising. I’m looking at following up a few leads today.”

However, Maunder has some advice for start-ups with regard to partnerships.

“Do due diligence, and really pick and choose who you’re going to go into business with in the long term. Take your time,” he says.