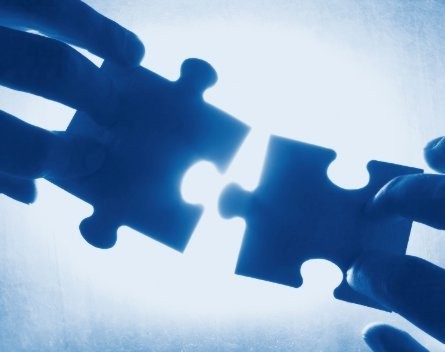 The November 7 event is being coordinated by accelerator program Innovation Bay and education and community group PushStart. It is supported by sponsors Deloitte, Macquarie Private Wealth and Deutsch Miller.

“There is no doubt more investors would benefit the ecosystem,” Gardiner says. “The investment is the fertiliser in the garden. If you sprinkle your seeds, some will always grow but you need more than that for it to really take off and get a great garden. We’re trying to encourage that, and make the entire sector better for the entrepreneurs and the economy.”

Gardiner adds investing in start-ups will always be risky, but Australia needed to develop its appetite for risk because there could be major rewards.

“A lot of people have the perception angel investing is crazy difficult and crazy risky, and to an extent it is. This event is to move people up the learning curve of angel investor education,” Gardiner says.

“People need to understand there are risks, but with risk comes reward. Some of the early investors in Twitter are making out like bandits now.”

He add that investment alone won’t create the $109 billion economic sector predicted in a report by Google and PricewaterhouseCoopers, but it would complement the rapid increase in activity Australian start-ups were involved in.