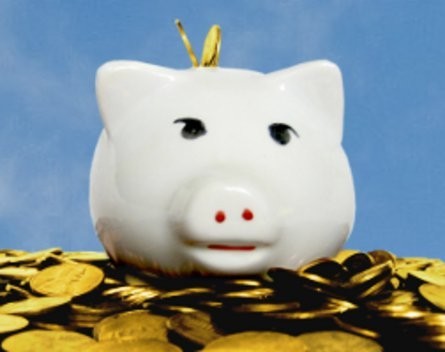 A new $6 million investment fund has been launched that aims to provide funding to Australian start-ups seeking capital following the early-seed stage.

“These are people who are excited by the opportunity in technology,” Naphtali told StartupSmart.

He says they had given themselves several months to raise their $6 million target but reached it in just five weeks.

“Our ambition is to build a portfolio of a dozen companies.”

Naphtali says they’re looking to invest with entrepreneurs who own their own companies and are not seeking to take large stakes in the companies.

“We want to take a piece of equity that gives a return to investors, but leaves the entrepreneurs to run the company with our support,” he says.

Naphtali says they are interested in companies that have shown early signs of success with small numbers of happy users of a product who have been acquired by a replicable process and are seeking to grow using marketing and sales.

He says they’ve already invested in two firms, which he declined to name, that are business-to-business software companies.

Naphtali has a background in public relations and marketing, and has worked extensively in Silicon Valley.

He says while Australia has a strong set of technology start-ups and entrepreneurs, the lesson he has learnt is that a great product or service “is your ticket to entry”.

“What defines success is the ability to position and market that product as well.”

He says there’s a growing appetite in Australia for investment in early-stage technology companies.