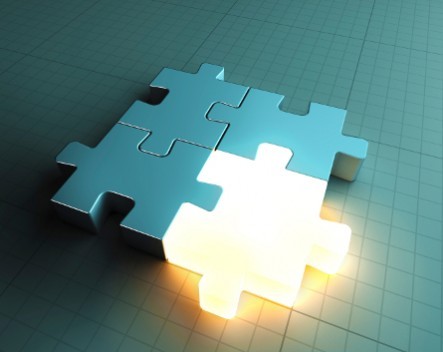 OpenAgent is a platform that provides rankings of all real estate agents based on past sales and customer reviews, and helps home owners connect to the best agent in their area when for their property.

“We’re not about naming and shaming, we’re really interested in putting a light on people that are doing a great job,” she says.

“Those people are thrilled to have an independent party backing up what they’re trying to say.

“Reaction from real estate agents has been really excellent, they are very conscious we can help them promote themselves and get more business.

“But anything that tries to put a bit of transparency into an industry that is lacking it, is always going to be a little bit controversial.”

The $1 million round, brings the startups total funding raised to $1.4 million, following on from an initial round of $400,000 last year.

The funds will be used to increase the OpenAgent team and its marketing presence.

“One of the challenges when you’re a super new service, you can’t just rely on pull type marketing, because there’s not enough people out there searching for free real estate agent reviews,” Pointon says.

“We’ve been testing a range of marketing channels, and seeing how to scale those.”

Other notable investors taking part in the fundraising round include One Big Switch co-founder Paul Hunyor, and Ellerston Capital Advisory Board Member Anthony Klok, whose previous investments include Temando and Deals Direct.

Pointon says she and fellow co-founder Marta Higuera couldn’t have picked an investor more suited to OpenAgent than Flint, who recently sold Trulia to Zillow for $3.5 billion.

“Having Pete Flint come on board as an investor and advisor is just huge,” she says.

“Pete knows this space better than just about anyone, having built Trulia – one of the world’s biggest online real estate businesses – from the ground up.

“Pete loves what we’re doing, and clearly thinks OpenAgent has a bright future. You can’t get a better vote of confidence than that.”