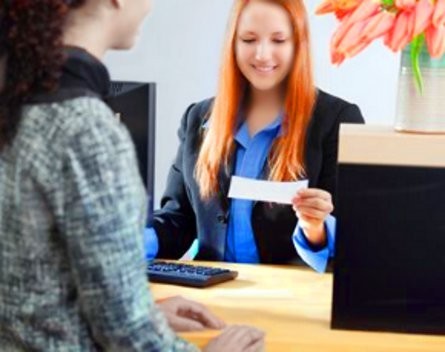 A roundtable hosted by the Council of Small Business of Australia (COSBOA) in Canberra yesterday revealed small business seeking access to finance and the banks are currently in a stand-off.

Steven Munchenberg, chief executive officer of the Australian Bankers Association, told SmartCompany there has been a gap in understanding between the banks and small business.

“Largely because for some time we have had a stand-off where small business representatives have claimed there is a widespread problem getting access to finance from banks and banks say they want to lend more to small business,” he says.

“At the roundtable, we were able to drill down and understand what the actual impediments to lending are.”

Munchenberg claims “the vast majority of small business are not actually interested in getting access to finance”, but acknowledges those businesses which are interested say they have issues.

“A lot of it is around communication problems between the banks and small business seeking credit,” he says.

Munchenberg says small businesses don’t have a clear picture of what it is a bank is looking for when they assess a credit application.

“A bank will be looking at cashflow, reliability of cashflow, experience of the business,” he says.

“Small businesses need to be able to tailor their applications in a way that will maximise their chances of success.”

But Peter Strong, executive director of COSBOA, told SmartCompany the number of small businesses which have problems accessing credit has a far-reaching impact on the community and economy.

“And the people trying to access finance are those who want to grow and want to employ other people.”

Strong says he told the roundtable small business could not be treated as one big homogenous group.

“The banks know they need to communicate better, if you don’t get a loan from the banks you really need to know why and that can help you next time,” he says.

“Far too many people don’t get a loan and don’t know why at the moment.”

Strong’s view is echoed by small business owner Elizabeth Ball, who commented yesterday on SmartCompany‘s story about the roundtable about her experience with ANZ, who she had been with for 15 years.

Ball ran into trouble when she applied for a merchant account with ANZ on top of her savings, business, mortgage, credit card and ETrade accounts.

“I got a photocopied rejection letter (not even fresh letterhead!) addressed ‘To The Owner’ of my company, and a two-line standard rejection notice,” she says.

“I rang the number specified for more info and got a very cold young woman on the phone telling me now I’d been rejected, not to bother applying again for six months.”