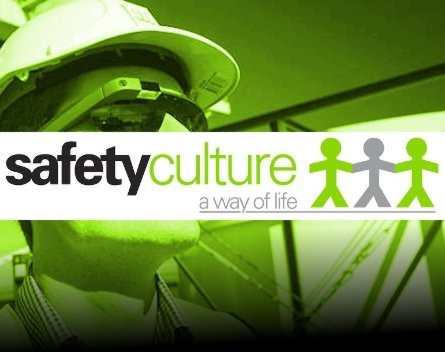 Workplace health and safety start-up SafetyCulture has this week closed a $3 million fundraising round.

The round is made up of $1.79 million from Commercialisation Australia, $1 million from Blackbird Ventures and $210,000 from angel investors.

Launched in 2011, over six million workplace health and safety inspections have been logged through the app created by Safety Culture. The app has been downloaded over 200,000 times and has over 25,000 active daily users.

Co-founder and chief executive Luke Anear told StartupSmart the funding will go towards doubling its team of 38 by mid-next year.

“We’re recruiting 40 new team members, about half of which will be in software engineering. We’ve had to get pretty innovative about how we attract these guys because we’re competing with Google and Microsoft,” Anear says.

The SafetyCulture team is offering to relocate people from anywhere in the world, support them rent-free while they get settled and if it doesn’t work out, they will fly them home after 12 months.

Anear says it’s working, as they’ve got applications rolling in from all over the world, including start-up hot spots such as the United States and Israel.

Anear says he thinks the company is attractive to investors as it has built up significant traction, with very little energy invested in the product.

It’s a disruptive product for a global market that’s got a lot of traction that’s been self-propelling,” he says. “We just built an app, put it in the app store and launched a website. That’s it for marketing so far.”

The SafetyCulture team was surprised to discover the adoption of its enterprise software solution was being worker-driven.

“We didn’t anticipate the worker-driven model. Usually enterprise software comes from the top and pushed down. But we found workers are our quickest adopters because they want to be safer at work and they’re convincing their management to embrace it,” Anear says.

It’s working on a suite of complementary apps to release in the next six to 12 months. Anear adds the successful uptake of the app is opening up new opportunities.

“This has now become a big data project, which we never anticipated. There is so much data in the back-end that we’re beginning to explore the uses for.”