Workers given the quick flick 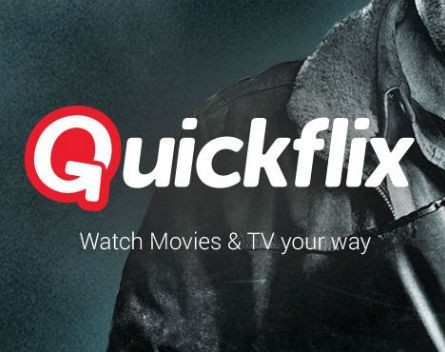 Troubled video streaming service Quickflix has cut more than 20% of its staff in an effort to survive the Netflix revolution.

In a statement on the ASX, Quickflix says it has it has found savings of about $4 million through cutting jobs, as well as call centre support, corporate overhead, tech development and infrastructure, content management and marketing.

Quickflix halted trading in August as it introduced a restructuring programme in an effort to compete in the increasingly saturated market that’s dominated by international newcomers, such as Netflix.

The company also says it has made a deal with a major studio to forgive a debt of about $2 million, and is in talks with three others that it owes $4 million.

Quickflix had 71 staff in June last year, but has been struggling to retain users since Netflix launched in Australia in March, losing an estimated 5000 paying customers per month.

Shares in Quickflix Limited are currently valued at $0.001.

The ASX statement also outlined new tactics to try to reach profitability, including an arrangement with an as-yet unnamed video streaming on-demand service, meaning Quickflix would be offering to existing customers and would get a percentage of the signup fees.

According to Mumbrella, this provider isn’t Stan or Netflix.