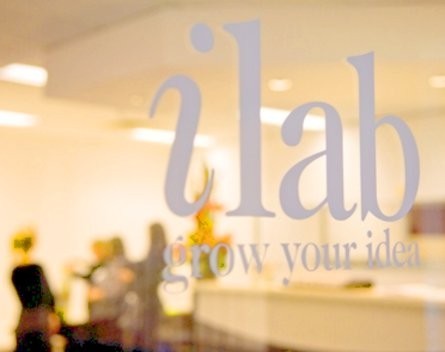 There’s no better time than now to be a Queensland startup, according to iLab director Bernie Woodcroft.

With the Queensland government throwing an increased amount of support on its startups, most notably through a $40 million co-investment fund, local MP Wyatt Roy’s rise to Assistant Minister for Innovation, and another advocate with a national profile in Shark Tank’s Steve Baxter, Woodcraft says the Queensland startup ecosystem has never been stronger.

“The space has changed so dramatically over the past couple of years, it has been fantastic,” Woodcraft says.

“The teams we have coming in are a lot more aware than they used to be. People are arriving with higher baseline education.

“(The government) is really pushing hard. The biggest thing for me has been it is actually putting startups as the policy headline, rather than being a sub-component of SME strategy, or industry strategy.”

With better quality startups now applying, iLab has tinkered with the structure of their early-stage program Germinate. It now offers $20,000, along with three months intensive mentoring, and up to 12 months co-working in exchange for 6% equity, a little less than it has taken in previous years.

“That’s a reflection of the value coming into accelerators now, which is higher than it used to be. Startups are a little more progressed so the valuation is higher,” Woodcraft says.

ILab is currently in the process of closing its $10 million fund with Artesian Venture Capital, which will be used to fund its accelerator programs, and potentially provide some follow-on funding for graduates.

Applications for the Germinate Program close at midnight on October 31.