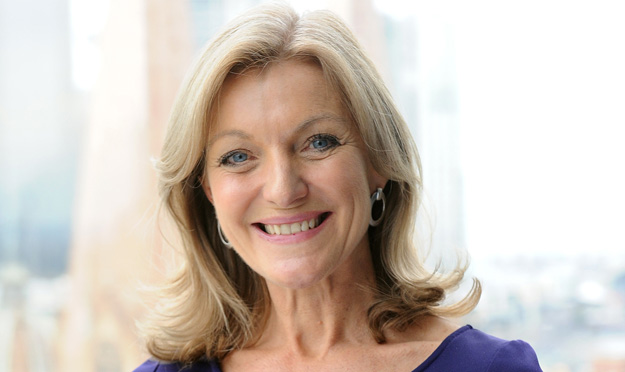 Sex Party leader and Victorian MP Fiona Patten will introduce a “circuit breaker” to parliament in an attempt to force the state government to legalise ridesharing app Uber.

Patten has announced she will be introducing the Regulation of Ridesharing Bill 2016 to the Upper House on Thursday and says the bill will “establish a system for regulation, accreditation and administration of ridesharing services across the state”.

“The Andrews government has taken far too long to act on regulating ridesharing,” Patten says.

“While other states and territories have been able to tackle this issue – whether in a regulatory or legislative environment – Victoria seems incapable of doing so.

“Services like Uber are part of our new sharing economy and they aren’t going away. It’s time for a circuit breaker – and I believe this piece of legislation will do exactly that.”

Uber was legalised and regulated in the ACT and NSW last year but remains effectively illegal in the other states and territories.

In an interview on 3AW Patten was unable to provide much further detail on what will be included in the bill and said one of its main aims is to put pressure on the state government.

“I am trying to push them a little bit,” she said.

Patten did say that the bill will include background checks and licences for Uber X drivers, although the prices have not been revealed.

“We don’t need to reinvent the wheel on this,” Patten said.

“We can look towards NSW and ACT.”