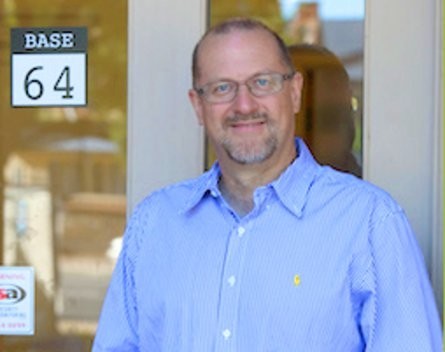 The investment gives Hackett a 9% shareholding in the company, and marks the latest in a series of tech ventures the entrepreneur has invested in since selling internet service provider Internode to iiNet for $105 million in 2011.

The company’s main product is a modular 3kW continuous/8kWh zinc-bromide battery module (ZBM), which can be deployed in a cluster to form a large storage array, and doesn’t rely on ‘rare earth’ elements.

After spending nine years and $38 million on R&D, the company has developed a battery that can deliver a zero-to-100% charge cycles without the limitations of other battery technologies.

Recently, the company signed a high-volume commerical production deal with US-based contract manufacturer Flextronics, with the product likely to find strong and growing demand in the global renewable energy market.

In a statement, Hackett says the company’s technology has the potential to become a global game changer for the energy industry.

“After a long period of research and development work to create the ZBM solution, RedFlow is now on the cusp of full commercial production of their battery systems.”

In a recent interview with StartupSmart, Hackett discussed how Internode originally sold software for VAX/VMS computers, before pivoting to become an internet service provider.

In part two of the interview, Hackett told StartupSmart he sees new, high value intellectual property the key to getting Australia’s economic future.

It’s a philosophy Hackett has put into action through his investment in RedFlow.

“The key to Australian innovation in this sector in my view is in doing new, high value work, developing new intellectual property; not in competing in high volume, low-labour-cost sectors of the economy where other countries will always win,” he said.

Hackett also said that while he is not actively looking at more startups to invest in, he does keep his ears to the ground.

“I’m not soliciting new investment opportunities right now, but I do keep my ears to the ground in fields that interest me, that I have a strong understanding of, and in which my team is capable of adding value,” Hackett said.

“When I find interesting things, I tend to reach out proactively to the people concerned. We have made investments to date in quite a wide variety of fields!”