Small business cashflow under the cosh from bill payment delays 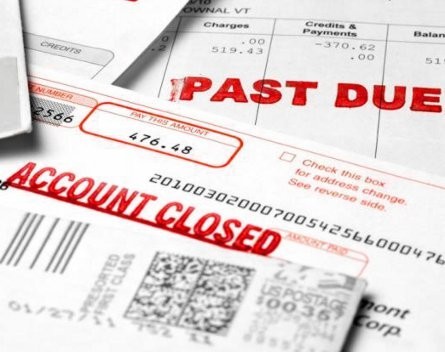 Small businesses need to consider how they manage their cashflows as surveys show it’s taking longer for them to get paid for their services, says business advisor Gary Green.

His comments follow a report this week by business information firm Dun & Bradstreet that shows businesses are waiting nearly eight weeks for payments, with the average invoice payment time rising to 55 days in the first quarter of 2013 from 52 days in the previous quarter.

Green, sales director at Bibby Financial Services, told StartupSmart small businesses were being hit by higher staff and utility costs and needed to “batten down” and manage their cash flow.

He says key ways businesses could help their cash flow was to immediately issue invoices and follow them up when they became due. They could also do credit checks on new customers and consider alternative funding means, such as accessing debt finance of up to 80% of the value of an invoice.

Dun & Bradstreet says in a statement payment times have increased this year because of a combination of weak sales activity, a high Australian dollar and concerns about operating costs.

It also says 56% of businesses expect cashflow will be an issue for their operations in the quarter ahead.

“More significantly, however, is if late payments are impacting a business’s ability to cover its own costs of operation. We know that 90 per cent of small businesses failures are caused by poor cash flow,” Jones says.

The survey found the majority of all invoice payments in Australia are being paid late, with 48% of accounts settled between one and 30 days beyond standard payment terms (30 days), while 38% are made on time.

It also found all industries experienced slower payment times compared to the previous quarter, with the forestry sector the slowest to pay their bills, at 69 days. Businesses from the mining, utilities, and retail sectors were the next slowest to make payments, increasing from 55 days to 57 days for the first quarter of 2013.

A survey by Bibby of small businesses, released in March, found 34% had an invoice that was months overdue, 23% had a customer that had gone out of business and 21% had clients increase the time they took to pay their invoice.