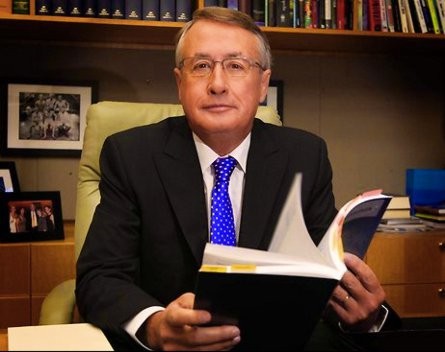 More than half of small businesses are hoping for reduced taxes in next month’s federal budget, although the majority of firms are expecting the economic showpiece to hinder SME growth, according to a new study.

The latest survey reveals 51% of small businesses would like to see reduced taxes in the 2013 budget, followed by a reduction in government red tape (40%).

Relaxed import and export regulation was also fairly high on the wish list (20%).

However, the percentage of survey respondents who expect the budget to hinder small business growth (47%) is almost twice the number of those who expect it to support growth (25%).

It seems many small business owners have already turned their attention to the federal election in September.

The survey shows twice as many small business owners believe a Coalition government would be better for business than those who think it would be worse for business (47% versus 23%).

Gary Green, national sales director of Bibby Financial Services, says many SMEs are in a holding pattern with regard to investment as a result of their diminished faith in the government.

“Our survey found approximately half (49%) intend to maintain their current level of investment over the next 12 months compared to 28% who intend to invest more in their business,” he says.

“Policies such as a reduction in company tax rates for all companies by more than 1% for the 2013-14 income year, and a reduction in the cash rate, will help encourage reinvestment.

“But more needs to be done… The government needs to listen to the small business sector.”

The survey found the majority of small business owners (86%) have experienced cashflow issues in the past year, mostly due to customers making excuses for slow payments (34%).

Other major problems include issues with red tape, compliance and tax administration (24%), higher costs of credit (24%) or limited access to credit (23%).

Respondents have also had trouble getting payment from large companies or government departments (22%) or have had to write off bad debts (22%), while 16% have struggled to meet their tax payments on time.

Looking ahead, many small businesses have become more pessimistic about payment terms, with 37% expecting the length of time to be paid to increase in the coming quarter.

More than half (57%) expect the time it takes for them to be paid to remain the same.

In addition to increasingly slow payment times, businesses continue to struggle against a backdrop of lukewarm consumer sentiment.

The March 2013 Roy Morgan Business Survey shows businesses in the accommodation, cafe and restaurant sector performed better than businesses on average over the past 12 months.

However, takeaway businesses reported a far worse performance compared to businesses overall, and are less likely to expect improvement in the next 12 months.

“This may reflect their greater dependence on discretionary household income and consumption compared to the more tourist and travel-oriented divisions of this industry,” said Nigel Smith, director of business research at Roy Morgan Research.