Snaring big corporates as clients all about patience and persistence, says Bugwolf founder 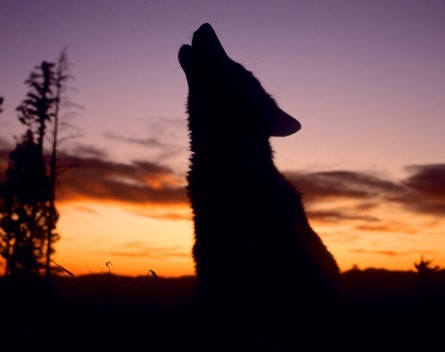 Entrepreneurs need to be patient and persistent if they are to form partnerships with large corporates, according to the founder of an Australian startup that has snared clients such as NAB and Australia Post.

Bugwolf, based in Melbourne, is a startup that helps companies crowdsource people who beta test their apps and websites from anywhere in the world. The idea is to help businesses avoid launching a product or website that is hard to use and riddled with bugs and errors.

Crowdsourced testers are rewarded for their efforts in cash and via an online scoreboard. The idea is to make testing a company’s website into a game in order to make it engaging and encourage good results for customers. Candidates are also vetted to ensure a level of security for Bugwolf’s clients.

“That gave me a pretty good network of relationships and people I’ve dealt with which took me part of the way,” he says.

“When you’re going for the large enterprises and companies it takes a lot of patience and persistence. Finding the right people inside those businesses is such an important part of the process. And there’s no magic wand that tells you who they are.”

Conway says he also tried to “discover new ways to get in front of other people” when meeting a prospective customer who was shopping around.

“Being in that space and being patient around working with some of the larger guys is pretty important,” he says.

“Continue to reiterate and refine your product until you get to the point where you start to pick up enterprises like NAB and others.”

Bugwolf has been bootstrapping the startup, and says partnerships between corporates and startups could help alleviate some of the funding issues in Australia.

“If there were more organisations like NAB that were actually prepared – with the right product and services – to not only support startups in the way they’ve supported Bugwolf but to buy products and services from them… it would go a long way to addressing some of those early-stage funding issues,” he says.