Sociabl sold: Why a serial entrepreneur bought a controlling stake in the controversial startup 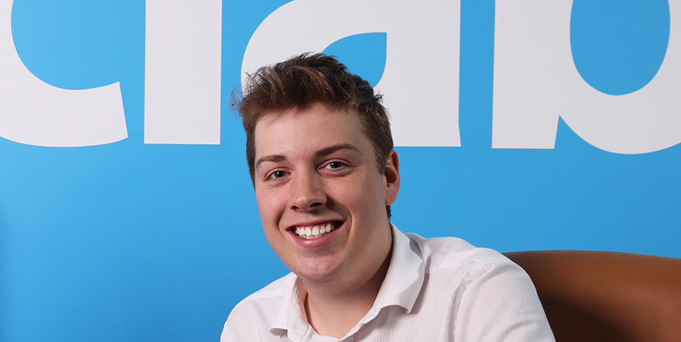 A serial Australian entrepreneur has bought  controversial startup Sociabl and says he has big plans to take it to Hollywood.

Shane Yeend’s company, Imagination Entertainment, has acquired a “controlling stake” in the Adelaide startup, with the entrepreneur planning to hire a new chief executive, as first reported by the Australian Financial Review.

Imagination Entertainment is a global games and media company with offices in the US, Canada, Europe, Australia and New Zealand.

Yeend says he decide to buy the stake in  Sociabl because he is a “serial entrepreneur” that sees promise in the core idea.

“I love Adelaide too, and we’ve built a business out of Hollywood brands. It’s an interesting play that doesn’t exist today.

“It’s right in our sweet spot.”

Sociabl offers a platform allowing users to video chat with celebrities for a price, but the startup was embroiled in controversy after many of the celebrities advertised as having signed on claimed they had never agreed to it.

The issue was brought to light in an interview on The Today Show,  where host David Campbell – who was listed as available to chat with on the platform – said he had never heard of it.

The startup also claimed in a press release that minister for industry, innovation and science Christopher Pyne and opposition leader Bill Shorten would be attending its lavish launch party on the Sydney Harbour in January but both politicians denied ever having agreed to this.

Sociabl co-founder Brandon Reynolds defended himself and the startup in a Medium post, saying  the  Today Show’s  claims were “false” and his company wasn’t a “major fraud”.

“The program aired spread a lot of false claims about Sociabl and myself that were shallowly investigated,” Reynolds said in the post.

Yeend defends the young entrepreneurs behind the startup, saying the recent controversy was just a “hiccup”.

“Did they make mistakes? Yes,” he says.

“Entrepreneurs make mistakes – I did, we all do. Making mistakes is sometimes the best thing you can ever do. It can help you sort out the business model.

“The odds are always against startups. We shouldn’t give them a hard time.”

He adds that Reynolds and Sociabl co-founder Jarrad Hrotek will “maybe” remain involved with the startup’s operations.

“They worked their asses off for two years and it’s a great idea.”

Reynolds told  StartupSmart  he was  unable to comment on the sale of his startup or if he would be remaining involved with it.

With connections in Hollywood and plans for a relaunch, Yeend says he has big plans for Sociabl.

“We’ll try our best and if it doesn’t work then we’ve tried,” he says.