Software licence agreements – what to look out for 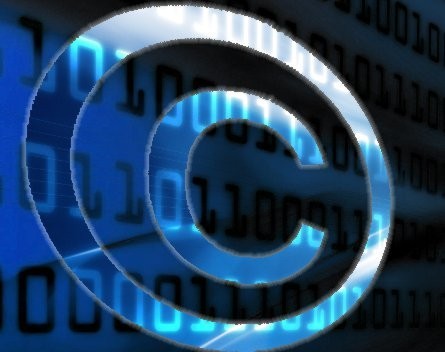 Software licence agreements are extremely common, particularly in the start-up world. If you’re reading this on a PC or mobile device, you will have entered into an end user licence agreement (EULA) with a number of software providers such as Microsoft, Apple and the like.

If you’re running a tech start-up or a small business, it’s likely that you may at some time or another be in a position where you’ve got to review and sign a licence agreement. This article sets out a number of the key clauses to look out for:

Obviously the clause setting out the licence fee, and how it is to be paid, is important. You’ll want to review it carefully to work out when you need to make payments and when they’re due. If you’re running a start-up or a small business you’ll want to avoid upfront fees if possible; a monthly subscription will be preferable.

Is the licence revocable? This means the licensor can effectively cancel your right to use the software if you breach certain conditions of the licence agreement. If you’re licensing software from large corporations there’s no way around it; your right to use the software will be revocable. In any case, you’re not going to be negotiating with Microsoft or Apple. If, on the other hand, you’re dealing with a smaller software developer, you may be able to negotiate.

Has the software in question been created specifically for you? If so you may want to ensure that you have an exclusive licence to it. It’s relatively unusual for the licensor to offer an exclusive licence; if they’re going to do that they may as well just assign you all the rights to the software (for a significant fee, of course). The exclusivity clause is, however, definitely worth checking.

Can the licensee then license the software to a third party? In some circumstances the commercial arrangement between the two parties will include a right of sub-license. It only makes sense to include a right of sub-license if the licensee is planning on using the software as part of a package that he or she intends to on-sell. This isn’t that unusual; if you’ve developed a software platform that uses one or more pieces of licensed software, this is something to look into.

Whether you’re in the tech business or not, you’re likely to enter into a software licence agreement over the course of your career. Most of the time you’ll be entering into these contracts with large corporations, in which case you are not going to be in a position to negotiate. If, on the other hand, you’re dealing with a smaller software developer, you’ll need to negotiate. Get a contract lawyer on board to help out!