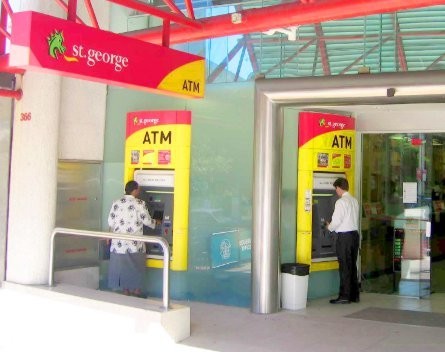 St George Bank has announced a series of initiatives to target start-up founders including free, full-service office space, an additional 50 bankers and $2 billion in lending earmarked for small businesses.

The hub will launch in Chatswood, Sydney, in November. St George plans to open a second hub in Sydney’s CBD next year.

“The St George-funded work space in Chatswood will be the first in a series of business hubs we’ll be opening around the country, to help our business customers get a head start,” Frazis says.

The $2 billion set aside for small business loans is St George’s attempt to mitigate the ongoing funding and cashflow issues facing start-ups. St George is owned by Westpac Bank.

“We also know that access to funding remains a key issue for small business, so today, we want to tell small businesses that St George has the capability and capacity to support their investment and growth goals,” Frazis says.

“It’s great to see St George getting on board and helping out the sector,” he says.

“Hubs provide a fantastic venue for small businesses to work on their ideas and to network with other like-minded people.”