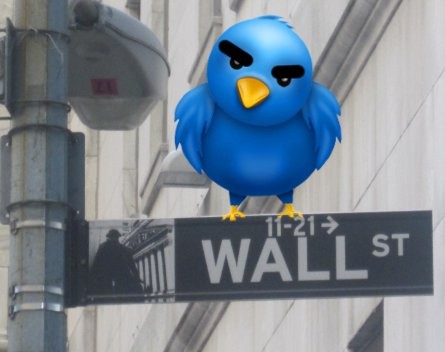 Another high-profile Twitter hacking attempt has caused havoc in the United States, with the Dow Jones shedding 143 points after the hacked Associated Press Twitter account incorrectly reported President Barack Obama had been injured in an explosion.

The hack is the most serious of the attempts which have occurred over the past several months, with other hacks targeting the accounts of automotive group Ford and Burger King.

Businesses have been issued yet another warning by social media experts to keep their accounts locked up tight, and start developing better security around their social media practices.

While previous Twitter hacks have resulted in controversy, this is the first time such a hack broadcast a story which could have been seen as believable.

Anthony Mason, manager of digital research and analysis at online reputation management group SR7, told SmartCompany this latest incident is a “mixture of both security and social media strategy”.

“More importantly, this an issue around governance of media, an aspect commonly neglected throughout the broader business maturation of the medium,” he says.

Mason points to the recent HMV case in Britain where staff were able to post on the official account while they were being fired, giving an account of the firing process.

He also points out some security issues – Twitter doesn’t have two-factor authentication, and is thus more susceptible to attack.

Mason says small businesses need to take note of who has access to social media accounts and then put in place monitoring protocols so that any access breaches are identified at an early stage.

“Small businesses should be across any third-party suppliers that may have access to official social media assets. These may include web designers, social media strategists and community managers.”

A debate often posited among social media advisors is whether or not small businesses should be using third-party companies to monitor their social media accounts. While this often means less total control, it does mean employee breaches are less likely.

It also means these companies are more likely to pick up on a breach.

“Ownership and transition of social media account access should be included in employment contracts to make expectations clear and to provide companies with a legal basis on which to take action.”