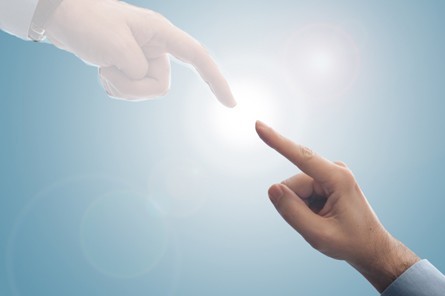 As the Wall Street Journal reports, the average valuation for a startup receiving funding from AngelList – a crowdfunding site for angel investors – has fallen to the lowest levels since early 2012.

The average quarterly valuation reached as high as $US4.9 million in 2015 but this number has dropped down to $US4.2 million.

The number of overall angel deals has also fallen by 16%, according to Dow Jones VentureSource data.

It seems angel investors hold similar concerns as many do regarding potentially over-priced unicorn startups, most of which experienced a difficult 2015 that forced many to slash private valuations after going public.

For the smaller startups, angel investors are increasingly wary of the difficulties of raising follow-on funding due to these high valuations.

But according to angel investor Bill Payne, smart founders will still find a way.

“Wise entrepreneurs who want to raise money are listening,” Payne told the WSJ.