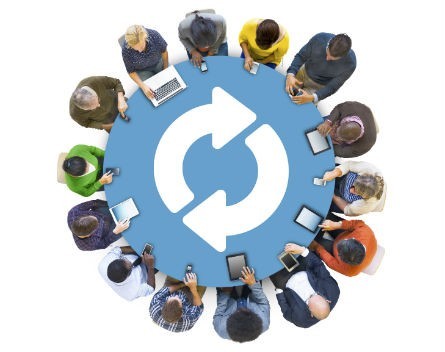 Startups should now start framing a philosophy around how they want to reward their employees when building employee share schemes, according to Ernst and Young tax partner Paul Ellis.

Ellis explains with the implementation of the new law, which applies to share schemes granted on or after July 1, eligible startups and companies now have two options. Share schemes can be framed so that tax on employee share options can be deferred until the shares are actually sold, at which point the employee pays capital gains tax at capital gains tax rates, as opposed to ordinary income tax. Or startups can provide shares to their employees with a tax exemption that provides a 15% discount.

“So now you’ve got the choice between an upfront discount, or options with a longer time frame that you can basically defer tax until the sale of the shares. Effectively until you can realise the value,” Ellis says.

“Those options are more of a longer term pitch; tuck them away in a draw until such as they list or a PE firm comes along and buys you out. That’s the Silicon Valley type model.

“With anything of this nature it’s important that the tax doesn’t necessarily belie the design. That you’ve got some underlying reward philosophy that takes advantage of the tax. That’s the key thing. Work out what you’re trying to achieve for your employees.”

Eligible startup companies are defined as unlisted companies, with less than $50 million turnover, that have existed for less than 10 years.

Ellis says it’s great for those startups, but was a narrower definition than had been hoped for.

“You can’t be listed. So that’s going to knock out quite a few organisations. In that respect, we would say the conditions aren’t as broad as what we would have hoped,” he says.

“That’s probably the biggest disappointment because as we all know there are a lot of organisations that do manage to get listed that are still very much capital starved. But none the less, it’s a major step forward for startups.”