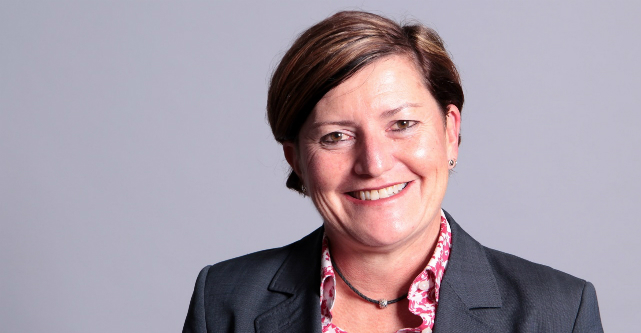 Sydney councillor Christine Forster, who is taking on incumbent Lord Mayor Clover Moore in the upcoming election, has announced a series of startup-focused policies aiming to tackle Sydney’s “brain drain”.

Moore has served as Lord Mayor for more than a decade, but Forster is hoping to take over the role with a state goal of transforming Sydney into a world-class innovation hub.

“I’ve seen a real need for tactical and tangible support for entrepreneurs and startups in this city.”

If appointed, Forster has announced that she will implement three strategic policies to support, grow and leverage Sydney’s startup community.

“It’s really in response to the feedback that I’ve been getting from the community over the last four years on how difficult it is to do business in Sydney,” she says.

To avoid Sydney falling behind as the “poor relation” on the international innovation stage, Forster will launch an emerging entrepreneurs program, a dedicated startup incubator and international startup satellite offices.

Forster says this program will find and support the best emerging startups with small grants and practical support.

“We would offer these companies the opportunities to come to us to say, ‘We’ve got a great idea’,” she says.

Similar to what the City of Brisbane does, Forster says selected startups will be injected with about $5000 to help get their ideas of the ground.

“That would be a competitive process, it would be an open and transparent process,” she says.

She says these will be determined later on.

“You’d want to have the intention of supporting a wide range of entrepreneurs, you’d want to be tapping into as broad a cross section of industries and people as you possible could, not closing the door to anyone,” she says.

“I’ve had female entrepreneurs tell me how difficult it is to do business in Sydney compared to Melbourne for instance.

“I’d be really aiming to make this program as accessible, diverse and inclusive as possible.”

By adding another incubator into Sydney’s startup ecosystem, Forster hopes to alleviate the hassle for hundreds of entrepreneurs looking for a home.

“I know some of these type of facilities and startups themselves struggle to find affordable office space,” she says.

“Council is in a very strong and well resourced position to provide office space for these types of businesses.

“There is an unending demand for that.”

Forster wants to make the city the go-to place for US companies looking to break into the Asia Pacific region.

Starting with a satellite office in San Francisco, Forster says she hopes to promote their knowledge economy and talent to encourage overseas tech companies to set up offices in Sydney.

She will also be looking to set up offices in Guangzhou and Singapore.

“The more of these entrepreneurial, innovative businesses you can concentrate into one place the more they feed off each other and come up with new great ideas and business models,” she says.

In terms of collaboration across states and territories, Forster says she wants to focus on getting Sydney’s startup sector right first.

“Once we get Sydney going and firing on all cylinders then I’d be very happy to speak with other cities like Brisbane who are punching above their their weight,” she says.