Sydney is the second most expensive city to run a start-up in, new stats show 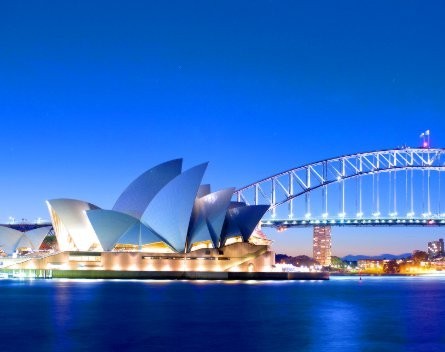 Sydney is the second most expensive city to run a start-up in, with international recruitment firm staff.com estimating it costs $US310,416 ($A347,000) per year, second only to Zurich in Switzerland, which clocked in at $US314,640.

Staff.com recently published an infographic comparing eight cities worldwide by adding up the costs of an average yearly rent for an office, as well as the yearly salary for a web developer and a web designer.

Sydney also had the second highest talent costs, beaten only by Zurich where the web design yearly salary was the same ($US80,400) but the cost for a developer was greater, costing $US91,200 in Sydney compared to $US99,120 in Zurich.

While many start-ups alleviate these high costs from working from home or in co-working spaces, and are often web developers or designers themselves, the high costs detailed in the infographic could go some way to explaining why Australians are leading the uptake of outsourcing.