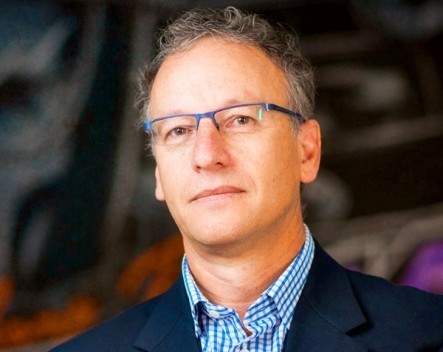 A New South Wales startup is looking to improve the way businesses hire employees by allowing users to tap into their networks quickly and easily to fill a job vacancy.

Sydney-based Reffind is a new venture by Australian incubator Digital4ge and aims to ease the “laborious process” of job referrals.

Chief executive Brent Pearson told StartupSmart Reffind will be available as an iOS and Android app next year.

“We are looking to solve one particular recruitment problem and doing it really well, and that is employee referrals,” he says.

“Everybody understands employee referrals are the best way of hiring talent and there’s a lot of friction in the process and lots of companies aren’t doing it smoothly. We’re building the best employee referral solution out there to really help companies turbocharge that recruitment effort.”

Pearson says the app will be especially suited to small business owners because they don’t necessarily have an HR team and may need to fill a role quickly. Because they are often time poor, the startup aims to make the entire recruitment process as simple and easy as possible.

“When their network receives it they can download the app and refer to people they know.”

Pearson says employee referrals already happen on a large scale, and the app will simply leverage technology to make the process smoother for everyone involved.

“Employee referrals are the number one way companies do external hires,” he says.

“It’s also rated in terms of the highest quality, best retention – it’s number one in any metric you want. It’s the undisputed king in terms of hiring.”

The startup will stand-out from other recruitment startups because of its specific focus on job referrals and the way it leverages smartphones and social networking, according to Pearson.

“What makes us different is when I show this to my network of senior recruiters and HR professionals, they can’t believe how simple and elegant the solution is. I believe we’re bringing the right solution to the market at the right time to solve this problem.”

Reffind will charge a flat monthly fee for businesses to use the service, with a beta version available in January 2015.