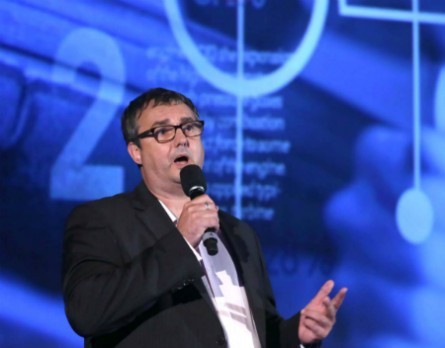 Foodtech is the flavour of the month.

Fishburners hosted Australia’s first food hackathon earlier this month and now Slingshot is moving into the kitchen, partnering with supplier Simplot to launch a new accelerator for startups keen on breaking into the food industry.

Applications are now open for the three-month Simplot Ignite program which comes with $30,000 investment and a 12-week mentoring program in exchange for 10% of the startup’s equity.

While food might not be an obvious choice for digital innovation, it’s a market “ripe for disruption”, Slingshot co-founder Craig Lambert says.

“The low-hanging fruit is fintech, recruitment and those types of industries,” he tells StartupSmart.

“But foodtech impacts every person, every day.”

He says he’s excited to hear from startups who are rethinking food growth, distribution, packaging and consumption.

In addition, Simplot – the company behind brands like Leggo’s, Birdseye and Lean Cuisine – have provided five main themes which they want to see developed:

Aside from the mentoring and money on offer, Lambert says the program offers validation to participating startups.

“That validation stands them in good stead when they’re engaging stakeholders,” he says.

He also says there’s potential for Simplot to invest in the startups at the program’s end, which Lambert says is important in a world where it’s often difficult for entrepreneurs to reach out to big business.